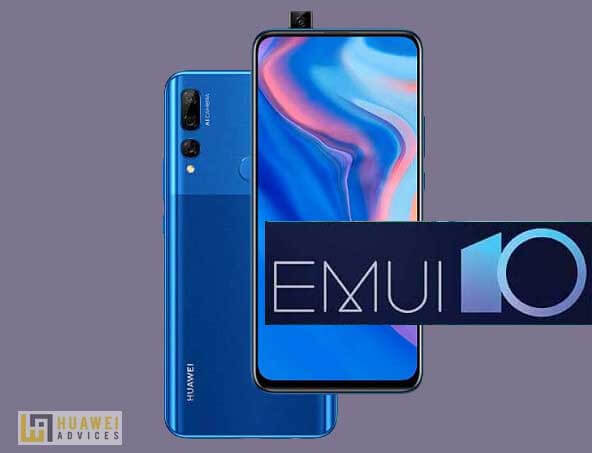 Android 10 update for Huawei Y9 Prime 2019 bumps the firmware version to 10.0.0.159. It is about 3.49GB in size and being pushed in batches via OTA. Are you one of those Huawei Y9 Prime 2019 users and wanted to upgrade the device to EMUI 10? Then you’re at the perfect place. Here we have a detailed guide to download and install the stable EMUI 10 on Huawei Y9 Prime.

Installation: There are three different ways to upgrade your Huawei phone to the latest Android 10 OS. You can tap the below button for all the three methods. Choose the one which is more convenient to you.

Download and install the Android 10 on Huawei Y9 Prime 2019

Still doesn’t receive the Android 10 update? Don’t worry. You’ll soon see an update notification on your device screen. Don’t forget to share your experience if you have already received the update.